Captain Tsubasa 3 is a Sports game, developed and published by Tecmo, which was released in Japan in 1992. A graphical update of the previous Family Computer video games, it also includes new features like a map of the pitch at the bottom of the screen. The video game was never released outside of Japan so English versions of the game are very hard to find. 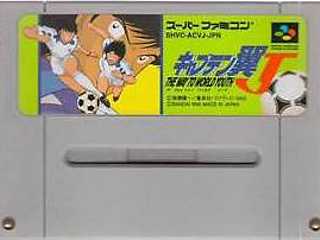 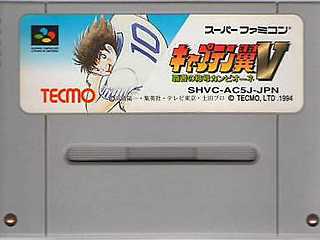 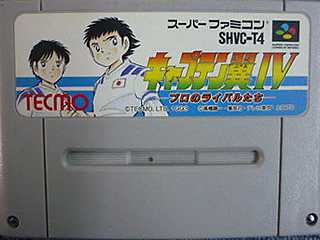 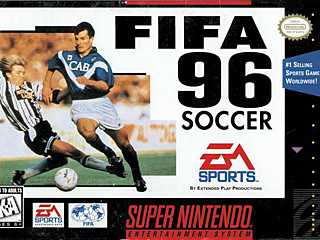 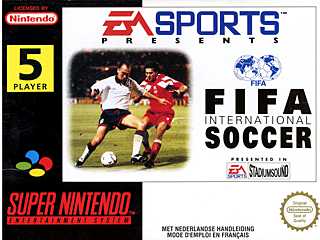 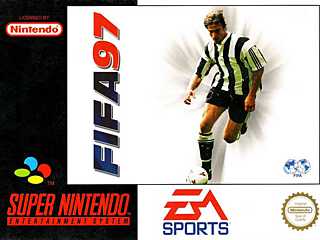