Tecmo Cup Soccer is a totally unique concept in a sports strategy and cinema action game. As you gain knowledge and experience of soccer, you can advance to the world cup soccer matches. Follow the dynamic sports career of Robin Field, the son of a world famous soccer star, from his early years in the junior leagues on his quest for fame and glory in the world cup soccer matches. 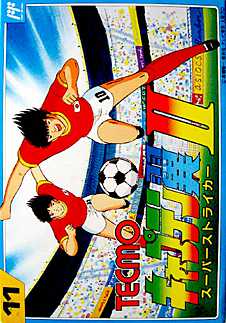 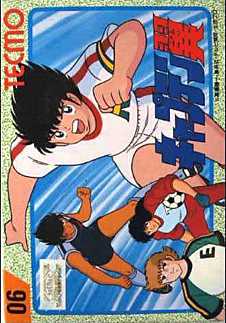 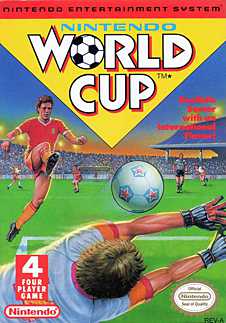 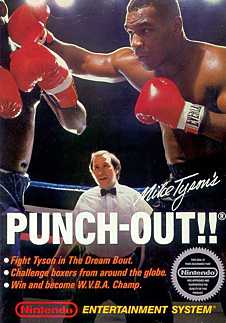