We have Zelda games availables on NES

The Legend of Zelda is one of Nintendo's many well-known franchises. Most of the games are fantasy action-adventure games, usually in an top-down view or third-person. All games in the franchise center around Link (although it is rarely the same Link) saving the Princess Zelda (again, rarely the same Zelda), and fighting a menace, usually Ganondorf/Ganon or another monster akin to him. The games also typically take place in the fictional land of Hyrule, although it has been in other lands too. The Triforce is a key object that appears in nearly every Legend of Zelda game, which is an object that is built by the gods of Hyrule. 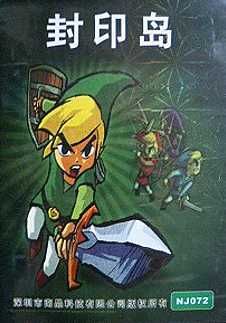