Wonder Boy and the later Monster World make up a series of video games published by Sega and developed by Westone Bit Entertainment. The series itself consists of the main Wonder Boy series, and the Monster World sub-series. 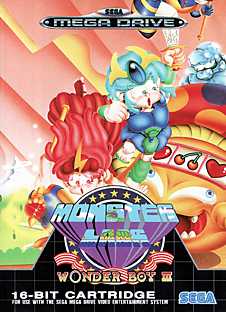 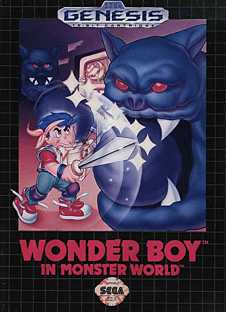 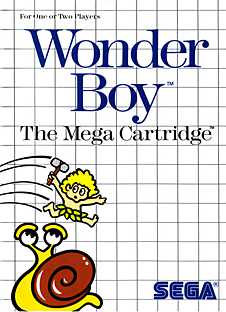 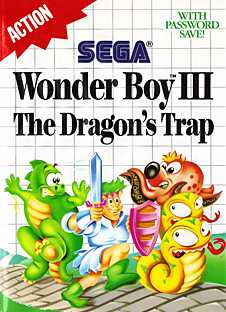