Uncharted Waters, normally released as Daikoukai Jidai, is a popular Japanese video game series produced by Koei under its Rekoeition brand. It is a simulation and role-playing video game series dealing with sailing and trading, themed around the Age of Discovery. 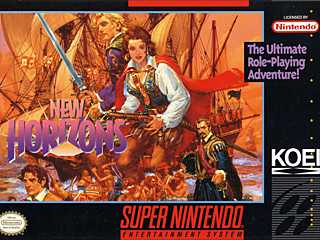 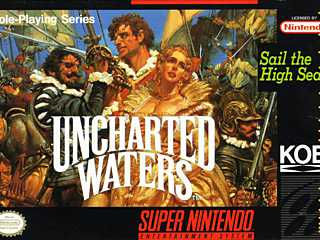 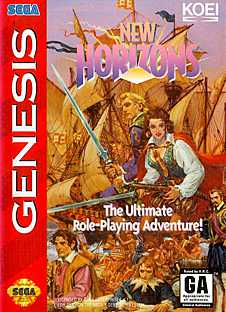