We have Turok games availables on Game Boy

Turok is a fictional American comic book character that first appeared in books published by Western Publishing through licensee Dell Comics. The Turok video game series is a series of first-person shooter video games based on the comic book character of the same name. It is set in a primitive world inhabited by dinosaurs and other creatures. 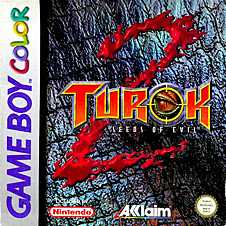 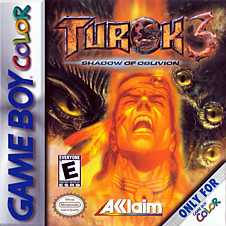 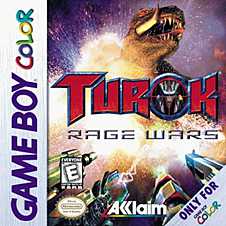