Superman is a fictional superhero appearing in American comic books published by DC Comics. He was created by writer Jerry Siegel and artist Joe Shuster. As Clark Kent, he is a journalist for the Daily Planet, a Metropolis newspaper. Superman's love interest is generally Lois Lane, and his archenemy is supervillain Lex Luthor. He is typically a member of the Justice League and close ally of Batman and Wonder Woman. 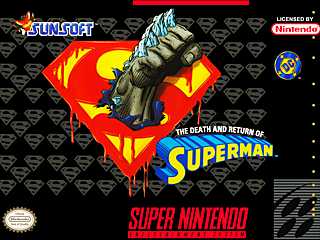 Death and Return of Superman 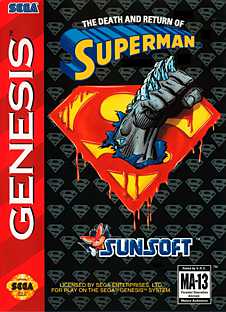 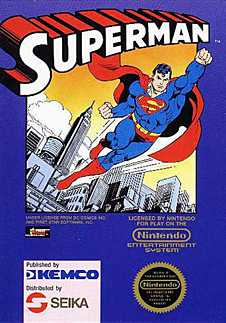 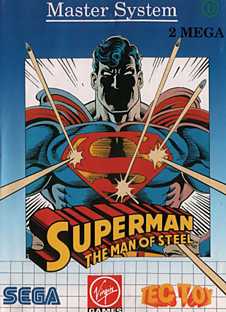