We have Prince of Persia games availables on Sega Genesis, Game Boy, NES

Prince of Persia is a video game franchise created by Jordan Mechner, originally published by Brøderbund, then the Learning Company, and currently Ubisoft. The franchise is built around a series of action-adventure games focused on various incarnations of the eponymous prince. The first game in the series was designed by Mechner after the success of his previous game with Brøderbund, Karateka. 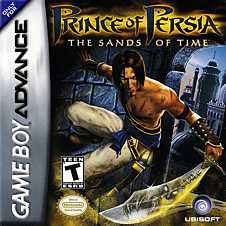 Prince of Persia Sands of Time 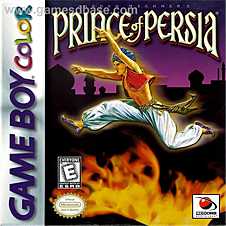 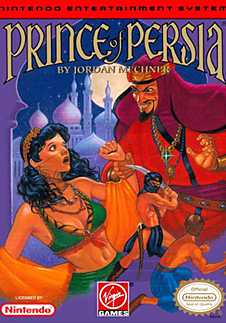