Power Rangers is the name of a meta-franchise series, chronicling the adventures of the Power Rangers. Power Rangers was produced and distributed by Saban Entertainment from 1993 until the end of 2001 and was broadcast on the FOX Kids Network. 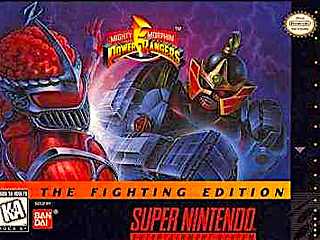 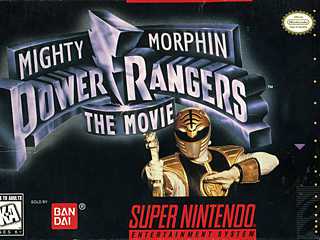 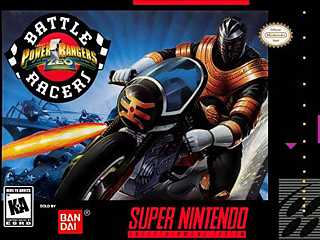 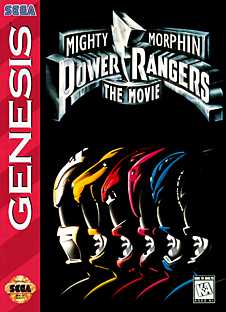 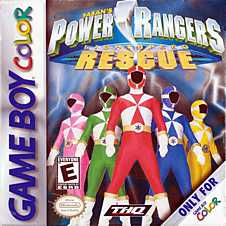 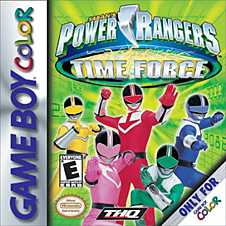