We have Pokemon games availables on Game Boy

Pokémon, originally Pocket Monsters in Japanese, is a video game series featuring Ash Ketchum and Pikachu fighting Team Rocket. Gotta catch 'em all! Some of the most powerfull Pokémons are Charizard, Mewtwo, Blastoise, Mew and Gengar. Players can use a Pokédex to keep track of all Pokémon seen and captured. Pokémon are captured using special capsule-like devices known as Poké Balls. These balls can be bought or found, and only be used against wild Pokémon. 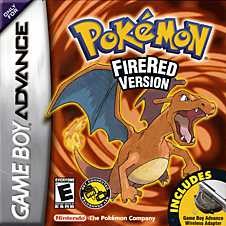 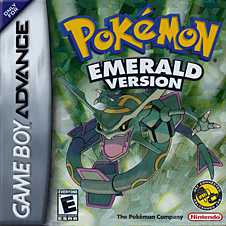 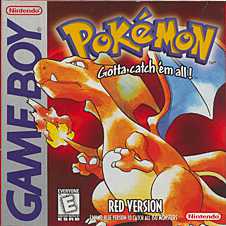 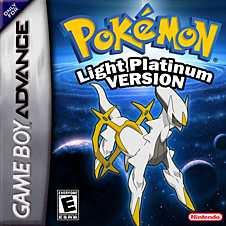 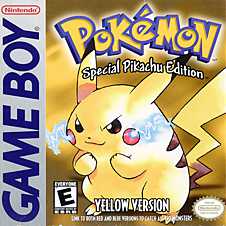 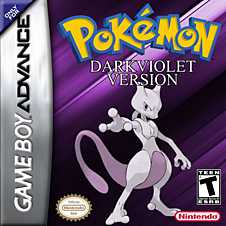 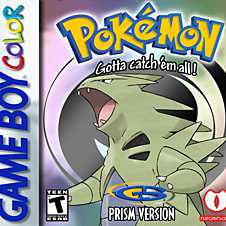 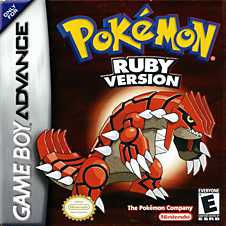 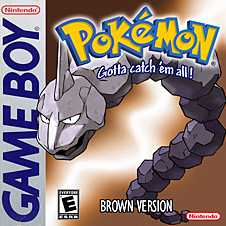 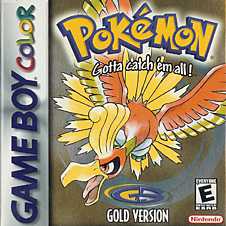 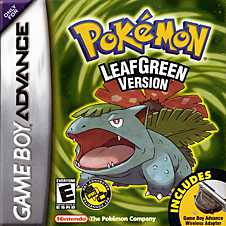 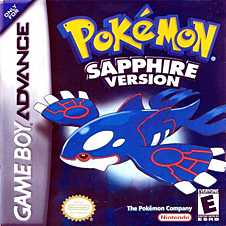 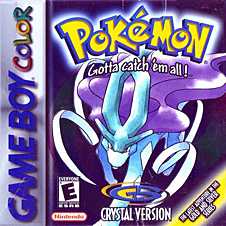 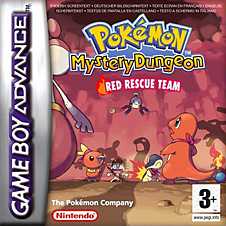 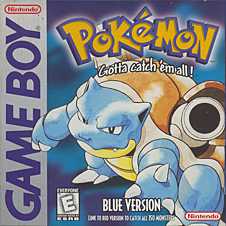 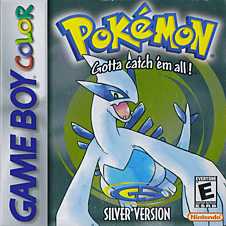 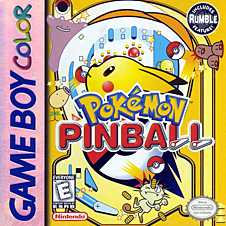 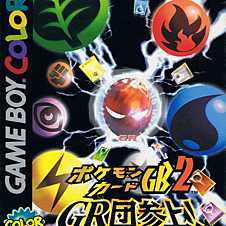