Ninja Gaiden is a series of video games by Tecmo featuring the ninja Ryu Hayabusa as its protagonist. The series was originally known as Ninja Ryukenden in Japan and Shadow Warriors in Europe. The series gained popularity on the 8-bit Nintendo Entertainment System (NES) for its tight action-platform gameplay, catchy music and for being the first console game to have the story presented in cinematic cutscenes. 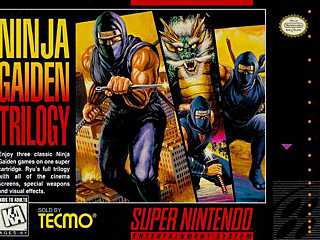 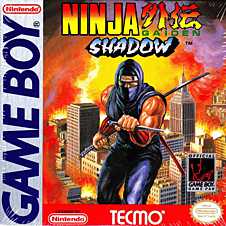 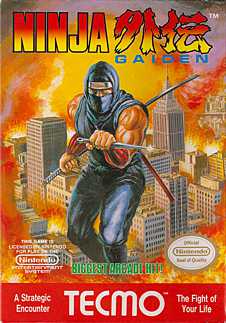 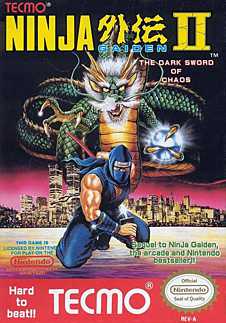 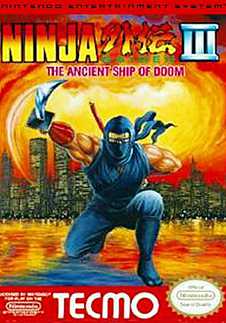 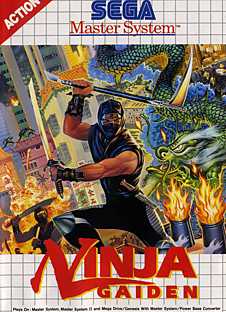