We have Naruto games availables on Game Boy

The Naruto: Ninja Council series, known in Japan as Naruto: Saikyō Ninja Daikesshū, is a series of action games based on the popular manga and anime series Naruto by Masashi Kishimoto. They are developed by Aspect Co. and published by Tomy. 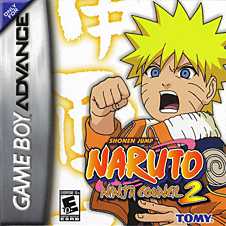 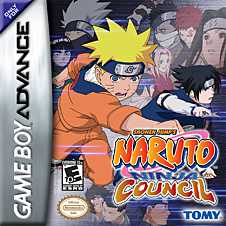