We have Jeopardy games availables on Super Nintendo, Sega Genesis

Jeopardy! is an American television game show created by Merv Griffin. The show features a quiz competition in which contestants are presented with general knowledge clues in the form of answers, and must phrase their responses in the form of questions. 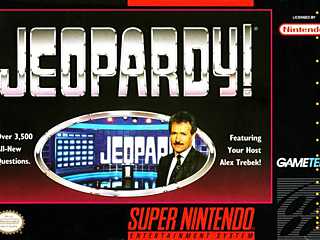 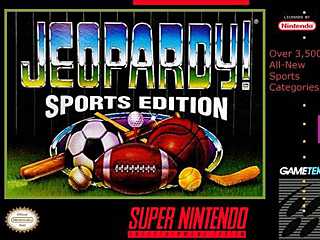 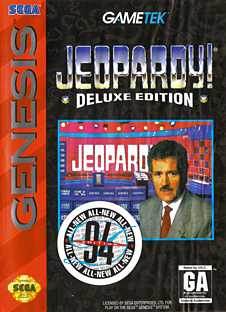 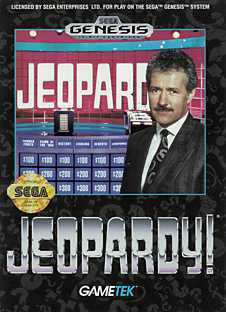 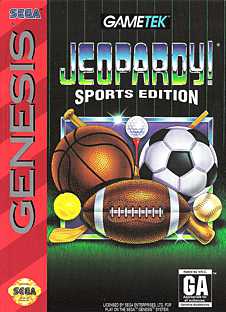