Harvest Moon is a series of farm simulation video games also known as Story of Seasons and known as Bokujō Monogatari in Japan. The main objective of the game is to rebuild a run-down old farm and turn it into a successful one. Over a period of time the player tends to crops and livestock, befriends nearby townsfolk, and eventually in some series get married and start a family. 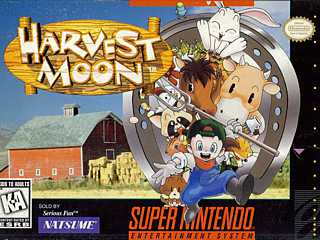 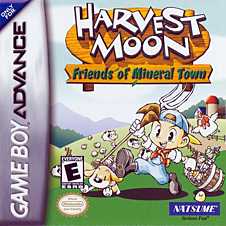 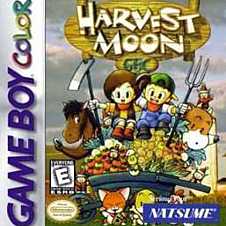 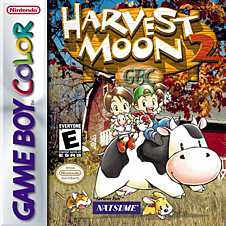 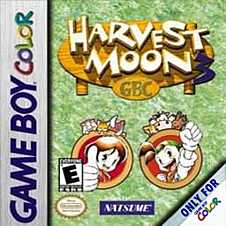