We have Crystalis games availables on Game Boy, NES

Crystalis is a 1990 action RPG/action-adventure video game produced by SNK. The original NES version of Crystalis was praised for its advanced graphics and high quality soundtrack, and also for its elaborate plot. Though Crystalis never became a runaway hit, it is now considered a cult classic. 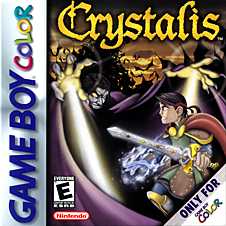 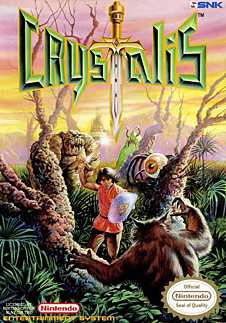