Bomberman is a strategic, maze-based computer and video game franchise originally developed by Hudson Soft. The original game was published in 1983 and new games in the series are still being published to this day. Occasionally, Bomberman games feature the grid-base action. Players are put in a stage where they have to destroy soft blocks, possibly uncovering items. 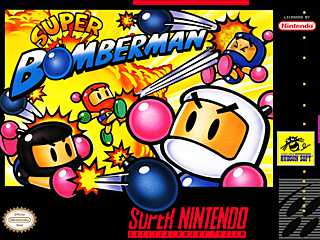 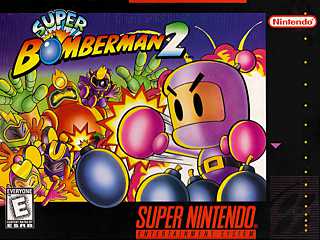 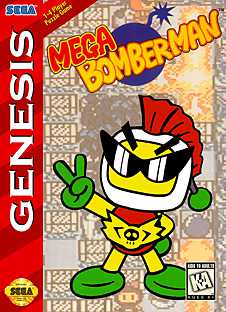 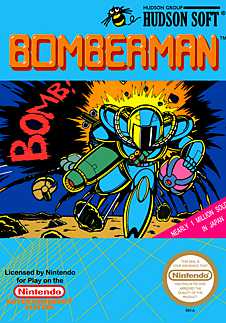