Clock Tower is an Adventure game, developed and published by Human Entertainment, which was released in Japan in 1995.

Clock Tower is a scary game. No, really - it will actually frighten you. The premise may sound silly, but believe me, this game will make you jump more often than you want. The story (as outlined in the prologue) goes like this: A disfigured mass murderer called Scissorman is on the loose, cutting up the citizens of Norway, and you must piece together clues to stop him. Sound simple? Well, it isn’t. Clock Tower combines a point-and-click, 3D interface with some of the toughest puzzles since Myst for an interactive quest littered with twists and turns. Even if you do make it through many of the game’s situations, you still must avoid the blades of the Scissorman, who is out to hack you up.

About the English Translation

This is an unofficial Clock Tower Fan Translation (English v1.01) made by Aeon Genesis. 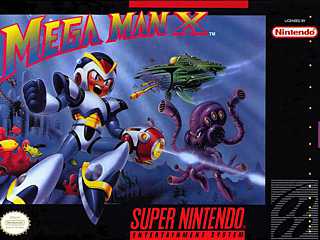 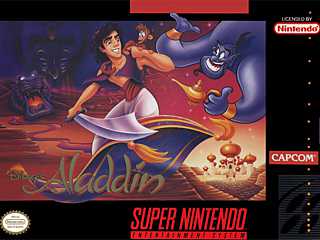 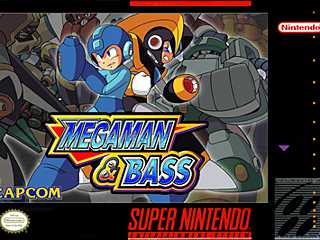 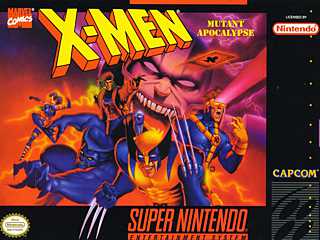 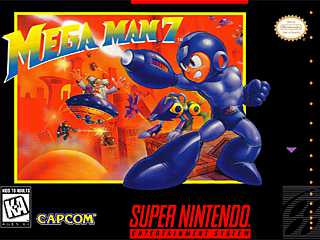 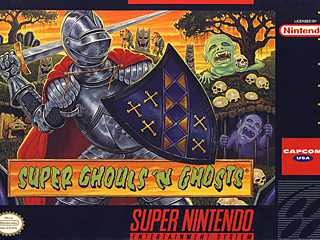