Everybody’s craving it, and the hunt is on… “Gel” is the latest drug to hit the streets. It’s neon green, lethal, and dropping its users like flies. You’re Vice officer Quinn Hart, a no-nonsense sledgehammer for the law. You pack a vicious .44, crushing grenades, and a lightning fast laser whip that gives you an edge over anything on two feet. Your mission: take down the big boss of this operation. It ain’t easy… You’ve got an army of assassins just waiting to take you for a ride - a LONG ride. You’ll battle in the dark alleyways of Chinatown, on the highways, and through steamy jungles. Ultimately, you’ll have to seek and destroy the vendor of the green elixir! 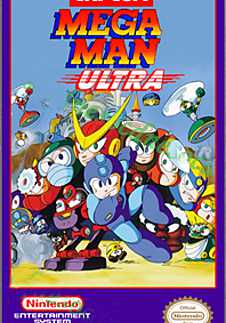 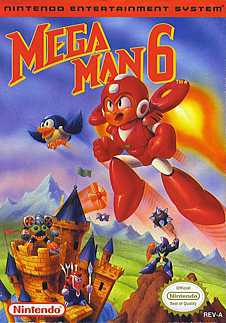 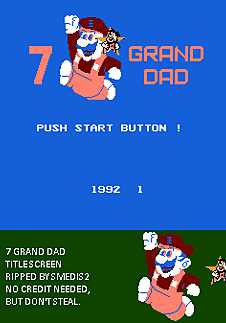 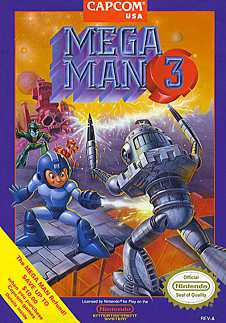 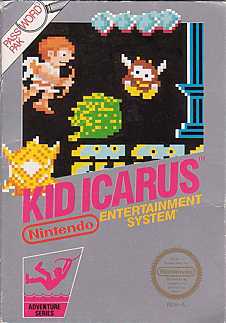 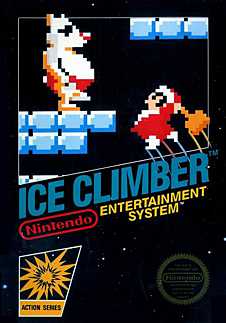 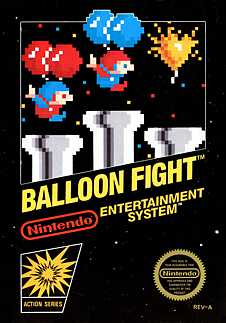