You take direct control of the samurai’s giant head in a sort of side-scrolling shooter that’s too deliberately loony not to check out. Zombie Nation pushes the NES graphical capabilities more than any other shooter on the system, with lots of moving enemies, building destruction and a steady stream of pixilated chaos. Brazenly over-the-top, Zombie Nation is one of the few NES titles that doesn’t take itself seriously.

1999… What appeared to be a harmless meteorite crashing in the Nevada desert has turned out to be Darc Seed, an evil alien creature with horrible powers. By shooting strange magnetic rays, Darc Seed had turned the helpless nation into zombies and had brought the Statue of Liberty to life to do his dirty work. These rays had also given him control over many deadly weapons, but none were more powerful than the legendary samurai sword, Shura. When the great head of the samurai, Namakubi, heard that the sword had fallen into evil hands, he set off immediately for the United States. For only he possessed the strength and knowledge needed to recapture the magical sword and free the U.S. from the evil clutches of Darc Seed. 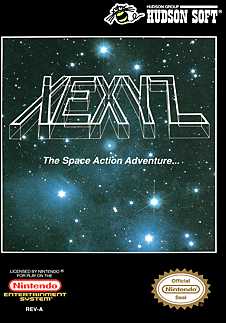 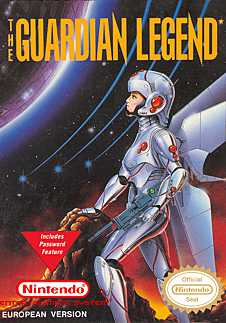 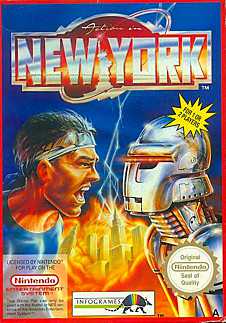 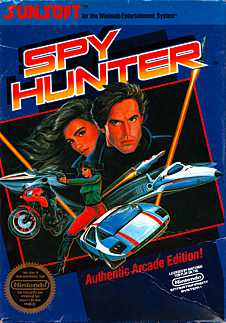 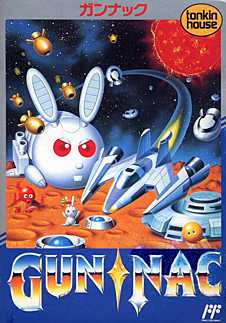 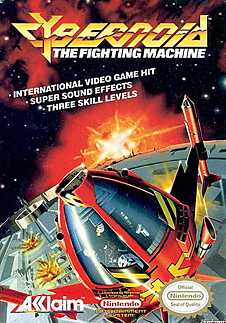 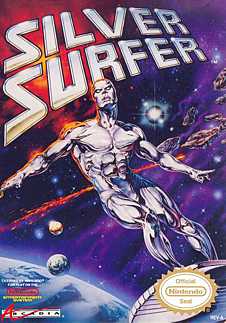