Mario 4: Space Odyssey is a platformer made by an unknown Russian developer.

The story is that Mario and Luigi are watching the stars until an unknown alien army (in the intro they resemble the Shroobs from Mario and Luigi: Partners in Time) comes to destroy the Mushroom Kingdom. This game is regarded as being hard to beat due to the level design and controls. The ending shows the castle restored, and the shroobs fleeing from the Mushroom Kingdom. The final boss is a giant Fawful head just moving in 4 frames looking like Pacman.

The game’s cutscene’s music are supposedly original, but the game level music is not. (except for one terrible rendition of NSMB’s theme.) 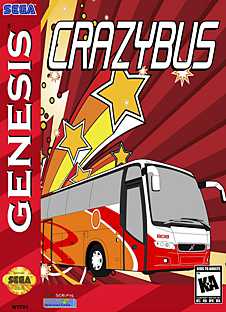 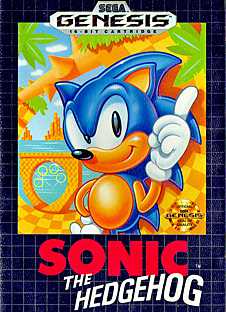 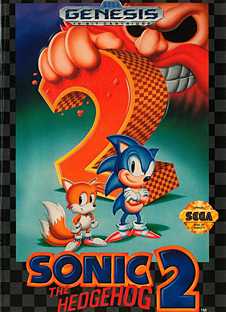 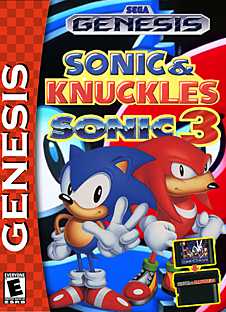 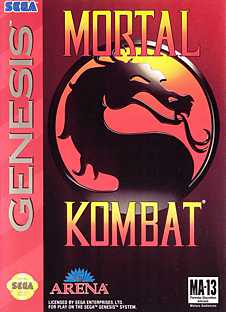 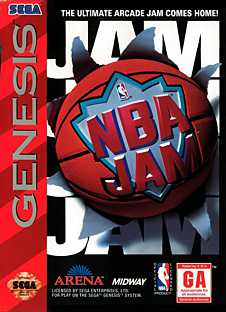